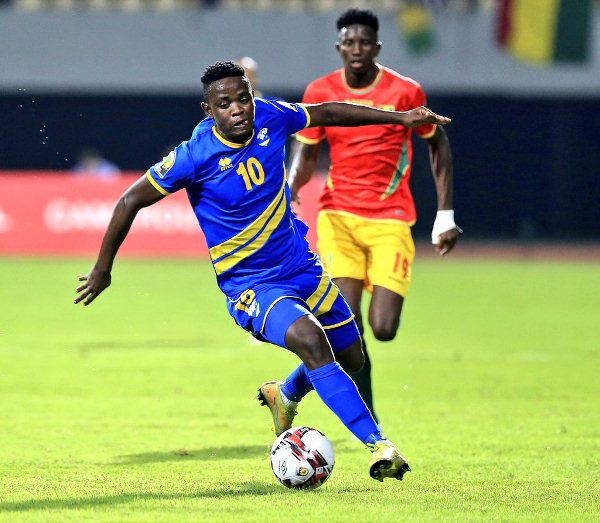 Rwanda National Team ‘’Amavubi Stars’’ is set to take part in two international friendly matches against Syli National of Guinea who are camping in Kigali ahead of their Africa Cup of Nations campaign.

The Amavubi Stars will start their training camp on Friday 31 December 2021 residing at La Palisse Hotel Nyamata and will be training at Amahoro Stadium. Head Coach Vincent MASHAMI has summoned a 26-man squad to face the Syli National.

Guinea landed in Kigali on Tuesday 28 December 2021 and will leave for Bafoussam, Cameroon on 7 January 2022. Syli National are drawn alongside Senegal, Zimbabwe and Malawi in Group B. (End)