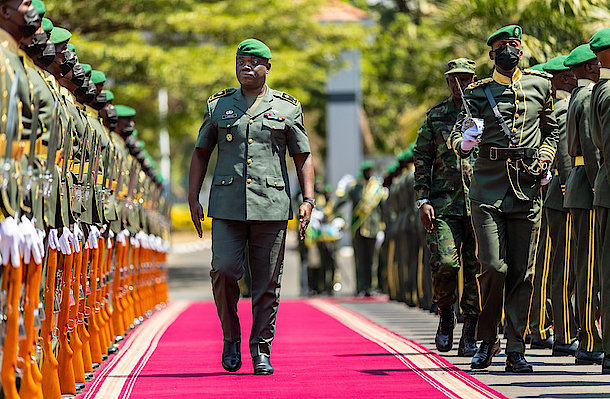 Speaking after the visit, Brig Gen F. Gbaguidi said that he was mandated by the President of the Republic of Benin, Patrice Talon to exchange on security matters and share experience with his Rwandan counterpart.

This afternoon, the Chief of Army Staff of the Benin Armed Forces paid respect to the victims of the 1994 Genocide against the Tutsi at the Kigali Genocide Memorial and also visited the Campaign Against Genocide Museum. (End)