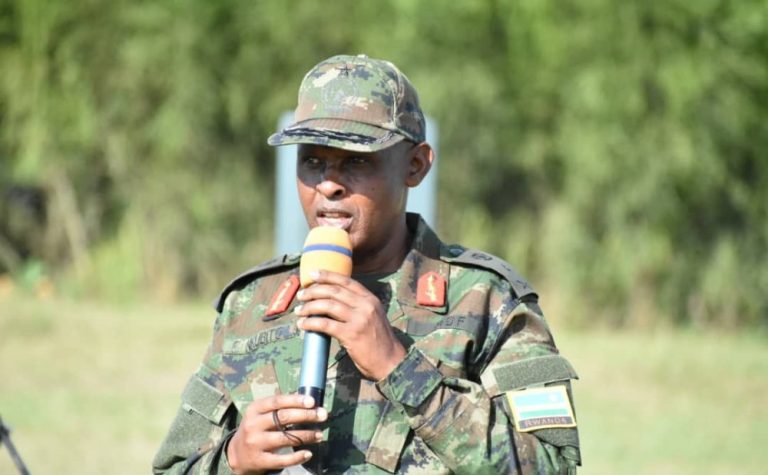 The President of Rwanda and Commander-In-Chief of the Rwanda Defence Force (RDF) has promoted Brigadier General Eugene Nkubito to the rank of Major General.

According to a communique from RDF released on Tuesday, August 16, the promotion takes immediate effect.

Eugene Nkubito has been serving in the capacity of division Commander of RDF for Eastern Province and City of Kigali. (End)