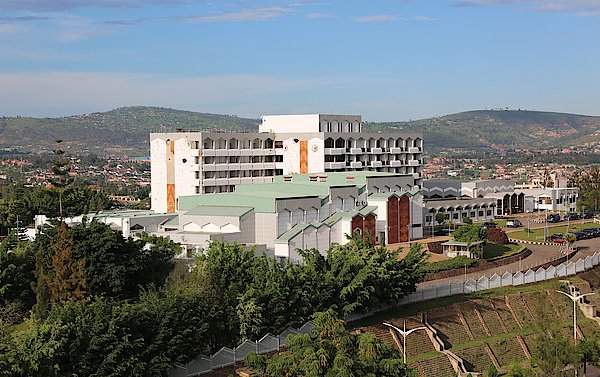 The Chamber of Deputies organises, from 12-30 March 2022, a tour of all administrative Sectors across all Districts and the City of Kigali to find out about the livelihoods of the population and assess progress in the implementation of development projects.

The tour, according to Rt. Hon. Mukabalisa Donatille, Speaker of the Chamber of Deputies, will provide an opportunity for Deputies to ascertain whether issues that were raised during their earlier tours have been resolved. Rt. Hon. Mukabalisa Donatille further noted that the tour will culminate in a report that will include issues identified by Deputies and which will inform the adoption of recommendations and resolutions to be directed to relevant government organs tasked with resolving those issues.

During the tour, Deputies will visit various infrastructure projects which include:

Also, Deputies will visit development projects and activities of interest to the population that are planned under the 2021/2022 State Budget as part of efforts to monitor their implementation as a cornerstone of preventing issues which may crop up in the implementation and making way for proactive advice as to corrective actions.

The tour will also make it possible for Deputies to have discussions with those representing their fellow community members to exchange views on various socioeconomic issues. Deputies will also take the time to receive petitions from the population, so that the Chamber of Deputies can follow up on the petitions and offer guidance with respect to those which warrant local authorities’ attention.

Prior to the discussions, each Deputy will discuss with a conflict-ridden family with a view to listening to its members, identifying the causes of conflicts, and advising them on ways to build a conflict-free family. (End)