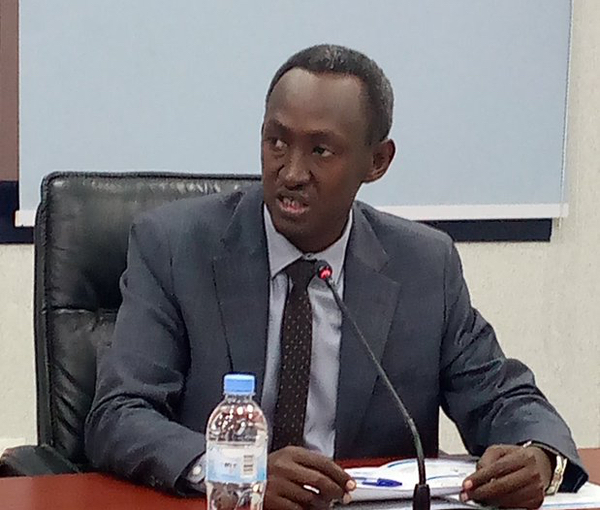 “Agriculture increased by 1%, Industry by 10% and Services by 11%.” according to Ivan Murenzi, Deputy Director General of the National Institute of Statistics.

“Key contributors to growth in the 1st quarter include: services 47%, agriculture 23%, and Industry 22% while net direct taxes accounted for 8% Economy”, said Ivan Murenzi.

The growth in Manufacturing activities is due to an increase of 6 percent in food processing, 12 in Beverahes and tobacco, 20 percent in Wood & paper; printing, 19 percent in production of Chemicals and plastic products and 22% in Textiles.