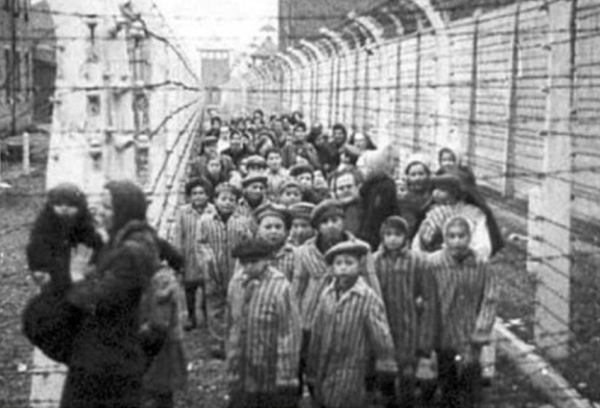 The embassies of Israel and Germany together with the Office of the United Nations Resident Coordinator commemorate the victims of the Holocaust. In a presentation Prof Michael Brenner will elaborate on the topic of “New Life after Genocide: The Jewish Experience in Post-Holocaust Germany”.

The particular experience of Rwanda’s Genocide against the Tutsi adds additional weight to the event. The event will take place at the Kandt House Museum, located in Nyarugenge, KN 90 St, on 23 January 2019 from 10:00am to 1:00pm.

Commemorating the victims of the Holocaust, the German Embassy and the Goethe Institute invite Prof Michael Brenner, who is an award-winning German-Jewish historian.

He researches and publishes on the history of Jews and Israel. Brenner holds teaching positions at both the Ludwig Maximilian University of Munich and the American University in Washington DC.

Since 2013, he serves as the International President of the Leo Baeck Institute. During WWII, Prof. Michael Brenner’s parents survived persecution and war hiding inside Germany. Based on their personal experience Brenner has been seeking to understand history and became one of the first postwar German-Jewish historians.

His researches and talks open up a view to the German-Jewish society and a contemporary way of remembering and fostering the Jewish community in Germany as well as its transnational links to the US and to Israel but also far beyond.

The event’s location “Kandt House” was constructed in 1907 and is the last architectural testimony to the German colonial era in Kigali. It was named after the first German Imperial Resident, Richard Kandt.

Kandt was born in 1867 as a child of a Jewish merchant family in Poznan. Later he converted to Christianity, a decision underlining the pressure on Jewish citizens even prior to the Holocaust in Germany. (End)