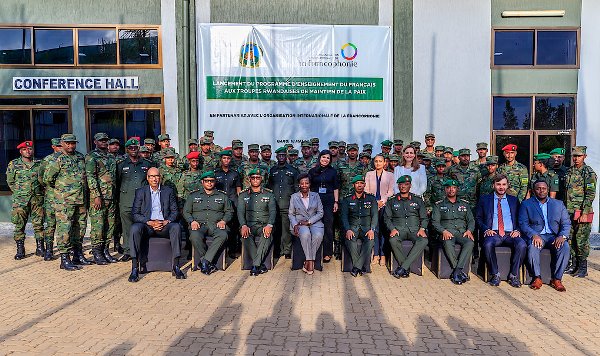 The Secretary General of the International Organisation of Francophonie (OIF), Louise Mushikiwabo yesterday launched a French teaching program for Rwanda Defence Force troops that will be deployed for peacekeeping missions in French speaking countries. 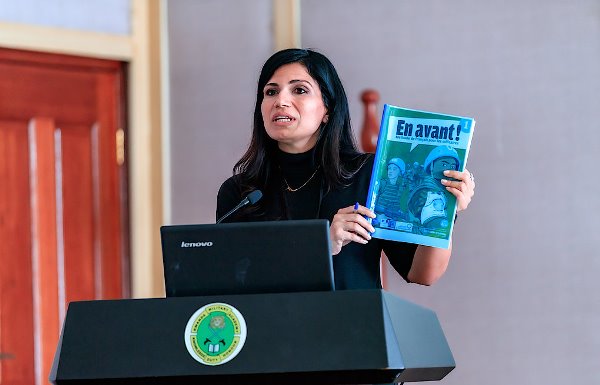 In the beginning, the course will be attended by 50 RDF personnel that are receiving their pre-deployment course at Rwanda Military Academy in Gako before they deploy to the Central African Republic in the next four months.