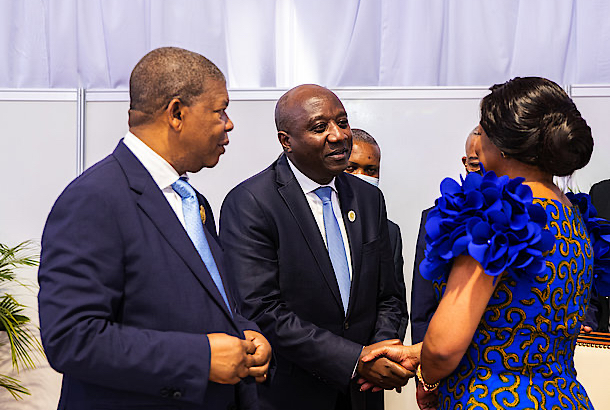 The Angolan President Joao Lourenco took the oath of office for a second term as the nation’s president at a ceremony held in Luanda, the capital of Angola. Vice president, Esperança Costa, was also sworn-in at the ceremony.

President Lourenco as the leader of the ruling People’s Movement for the Liberation of Angola (MPLA) took the oath of office in the presence of at least 12 heads of state and dozens of other countries’ representatives.

On Aug. 29, the MPLA was declared winner of the 2022 general elections held on Aug. 24, by gaining 51.17 percent of the votes cast, while the nation’s largest opposition party, the National Union for the Total Independence of Angola (UNITA), gained 43.95 percent of the total votes cast.