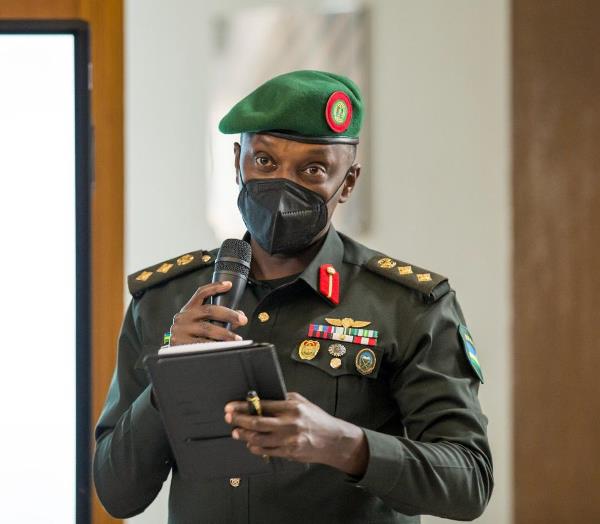 Col Ronald Rwivanga, military spokesperson said: “The situation in the area is normal and security assured. Those injured are receiving treatment and officials are assessing the extent of the damage. The RDF has requested for urgent investigation by the regional EJVM, and Rwandan authorities are also engaging DRC counterparts over the incident.” (End)