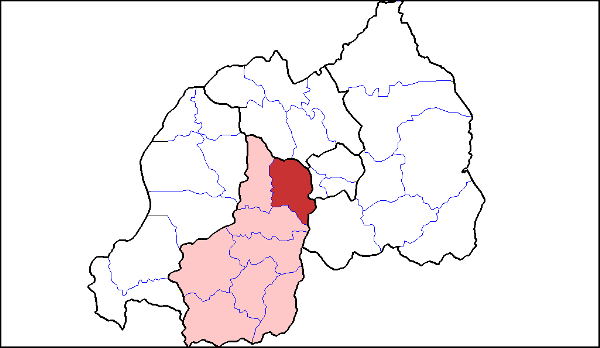 Ten suspected illegal miners belonging to a group that calls itself ‘Abahebyi’ were arrested on Sunday, August 8, in Kamonyi District where they were holding a meeting to lay plans on how to sneak into concessions in Rukoma Sector to steal and extract more minerals.

At the time of their arrest in Nyarurama village, Bugoba cell, Rukoma sector, they were also drinking alcohol.

The Southern region Police spokesperson Superintendent of Police (SP) Theobald said that the suspects were arrested during the operations to enforce the government directives on  Covid-19.

“The group had gathered in a bar belonging to one Philbert Ntwari, contrary to the directives against Covid-19. Besides, all of them belong to a criminal ring that conducts illegal mining activities in Rukoma, and this was a target operation based on credible information that they were holding a meeting to plan the next move in their unlawful mining activities,” SP Kanamugire said.

The group was also using minors in mining especially to wash and clean minerals in streams.

Article 54 of the law N° 58/2018 of 13/08/2018 on mining and quarry operations, states that; “any person, who undertakes mineral or quarry exploration, exploitation, processing or trading without a licence commits an offence.”

The court also orders confiscation of any seized minerals or quarry in storage, trading or processing without a license.

The group will also be fined for holding a social gathering contrary to the government directives against the spread of Covid-19.(End).