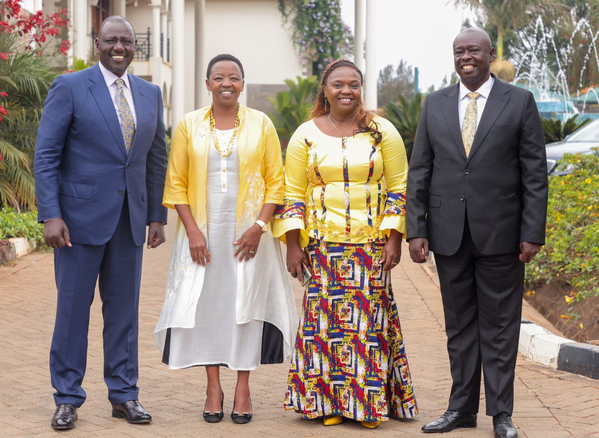 The government of Rwanda has sent a congratulatory message to William Ruto following his election as fifth President of Kenya.

In a message, the Rwandan Ministry of Foreign Affairs and International Cooperation congratulated Kenyans at large for conducting a peaceful election.

It adds, “The Government of Rwanda further wishes to congratulate His Excellency William Samoei Ruto on being elected as the new President of the Republic of Kenya.”

“The Government of Rwanda attaches great importance to the cooperation between Kenya and Rwanda and wishes to take this opportunity to reaffirm its commitment to further strengthen the bond of friendship that exists between the two countries.”