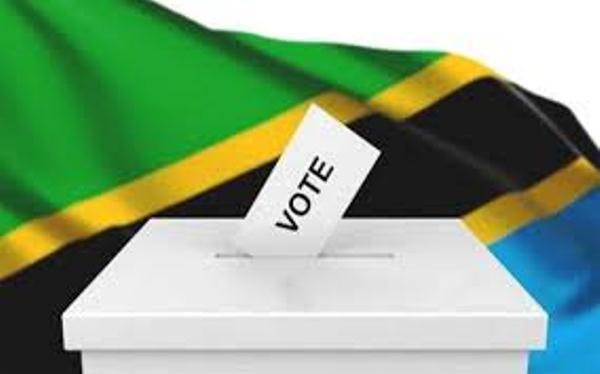 The deployment of EAC Election Observer Mission is a mandate under the Treaty for the Establishment of the EAC and pursuant to the invitation of the National Electoral Commission of Tanzania (NEC), as well as the decision of the Council of Ministers on observation of elections in the EAC Partner States. The Mission’s mandate is to observe the overall electoral environment, pre-election activities, the polling day, the counting and tallying/announcement of results.

The Mission, which is led by His Excellency Sylvestre Ntibantunganya, former President of the Republic of Burundi, will deploy in various regions of the country including Zanzibar, after the briefing session in Dar es Salaam.

The Mission has drawn observers from different but complementary disciplines and includes, members of the East African Legislative Assembly, Ministries responsible for EAC Affairs from the EAC Partner States, the National Electoral Commissions, and EAC Youth Ambassadors.

The exclusion of citizens of the United Republic of Tanzania as observers in the mission is consistent with the adopted practice on the EAC Principles of Election Observation and Evaluation, which precludes nationals of the host country from participating as Election Observers in their own countries.

Commenting ahead of the deployment, the EAC Secretary General, Amb. Libérat Mfumukeko, said that the Mission was being undertaken pursuant to Article 3 of the Treaty for the Establishment of the EAC, which requires “…adherence to universally acceptable principles of democratic governance and in line with the EAC Principles of Election Observation and Evaluation.”

The Secretary General noted that “as the region moves deeper in the integration process with the ultimate goal of having a Political Federation, EAC Partner States need to standardise their governance practices and should take keen interest in each other’s political and electoral processes.”

Amb. Mfumukeko said that successful and peaceful elections in Tanzania was of paramount importance to the Partner States and the Community as a whole because lack of peace and stability in any Partner State will definitely undermine the milestones the region has so far achieved through integration.

“Therefore, we expect a successful mission and we very much believe that this will further strengthen the democratic process and advance development in the region,” he said.

The Mission will prepare a Report that will be submitted to, among others, the National Electoral Commission of Tanzania, through the EAC Council of Ministers for consideration and implementation of the recommendations. The Mission will leave Tanzania on 2nd November, 2020. (End)