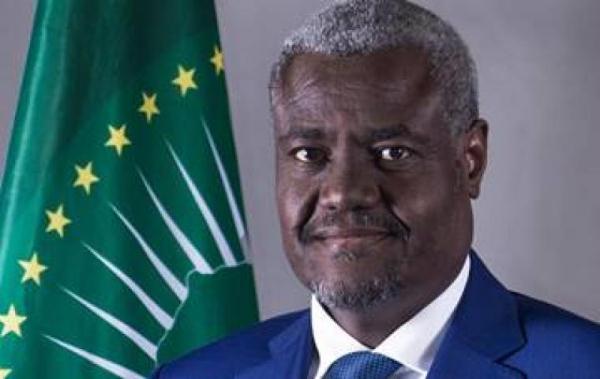 The Chairperson of the African Union Commission Moussa Faki Mahamat commends the exhaustive fact-finding report on the role of France in connection with the Genocide against the Tutsi in Rwanda, commissioned by the Government of Rwanda in 2017 from the law firm of Levy Firestone Muse LLP, and released on 19 April 2021 after submission to the Rwandan Cabinet.

This report builds on Rwanda’s Mucyo Report of 2007, with a new focus on the French political officials who “enabled a foreseeable genocide” in Rwanda in 1994.

The Muse Report follows on the Duclert Report commissioned by the French Government, which found that France bore “heavy and overwhelming responsibilities” in the most tragic event in contemporary African history, whose effects continue to mark our Continent.

Dignity rests on truth, respect and mutual recognition. The Chairperson of the African Union Commission salutes the political courage of President Paul Kagame of Rwanda and President Emmanuel Macron of France for these moves toward a more shared understanding, which merit the endorsement of Africa as a whole. (End)